The impacts of severe malaria cases on children are well documented, but the effects of mild infections on child development are less understood.

The statistics surrounding malaria mortality and the susceptibility of children to severe malaria infection are well known in Public Health circles. According to the World Health Organization (WHO), malaria claimed an estimated 627,000 lives in 2020, the vast majority of those in the WHO African Region. In 2020, the region accounted for a 95% of all malaria cases and 96% of malaria deaths, with children under the age of five making up 80% of the fallen. 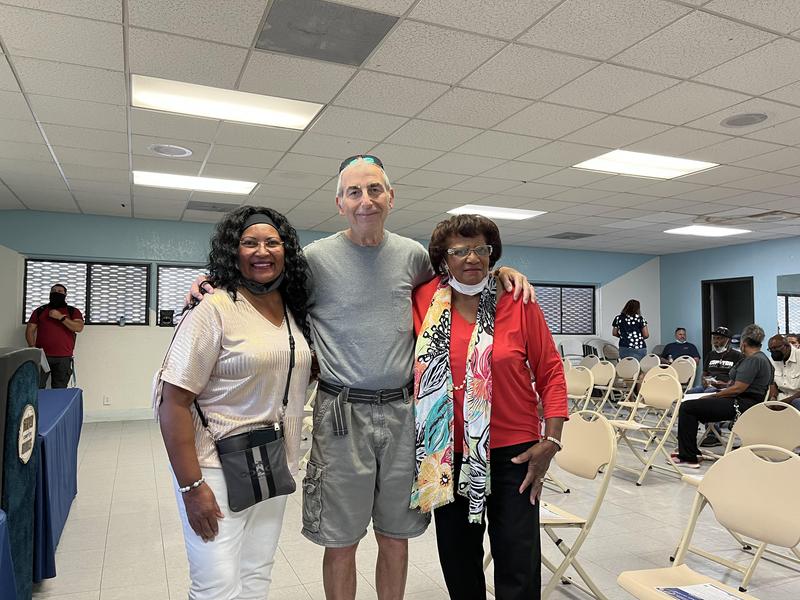 RFQ and associated maps are attached.

Why do mosquitoes always bite me? - Medical News Today

Why do mosquitoes target some people more than others? The answer is not straightforward — chemicals that attract some mosquito species have been shown to repel others. And people produce thousands of different chemicals, so working out which ones are affecting mosquitoes’ behavior is far from easy

There is no shortage of mosquito traps available for both indoor and outdoor use. Flying insect-killing devices work in a variety of ways though most employ ultraviolet light to attract mosquitoes to them. Once ensnared, the blood-sucking insects are eliminated by the use of electricity, sticky glue paper, or a high-speed whirring fan. SF Gate compiles a list of their favorite.

There are a number of options when it comes to protecting your baby, including insect repellent. We’ve compiled helpful info about bug repellents for babies, as well as our favorites, to help keep your little explorer safe and comfortable outdoors.

So what are the factors that make some people more susceptible to being bitten by mosquitoes? According to Riffell and his team's findings, there are four:

1. Your breath: it doesn’t mean you have bad breath. Humans naturally exhale CO2 and while we don’t notice it, mosquitos find it irresistible. It attracts them from 100 feet away
2. Your sweat: what’s more irresistible than the water vapor from our sweat? This is a close-range cue
3. Your skin temperature: they ultimately use it to decide where and when to bite.
4. Color: mosquitos gravitate towards certain colors, one of them being a red-orange-like color, which is the color they see human skin as. They don’t see skin pigmentation, just the red-orange color they like so much.

Use certain lighting colours to ‘repel’ mosquitoes from homes - Express.co.uk

MOSQUITO proofing your home comes down to many factors - from keeping your space clean to growing natural deterrents in your garden. However, unsurprisingly, your choice of lighting fixtures also has an impact on this pest activity throughout your home.